Still Safe to Drive is brought to you by GEM Motoring Assist, a breakdown recovery provider and road safety charity. Since its formation in 1932, GEM’s principle aim has been road safety; the Road Safety Charity was established in 1983 to be a research and campaigning organisation, separate from GEM’s breakdown service business. Through it, financial support is provided to various road safety campaigns across the UK. 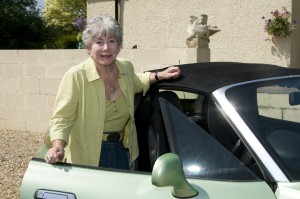 Valerie Singleton OBE originally trained as an actress at RADA and spent a year with Bromley Repertory Company after graduating. During her early twenties Val became a top voice-over artist and she was soon snapped up to present Blue Peter. After leaving the show, Val went on to present Nationwide from 1972 to 1976. She also became Blue Peter’s roving reporter, popping up in studio and on film reports and fronting the Blue Peter Special Assignments. Val’s last report was in 1981 – nearly two decades after she made her debut.

Stints on the Money Programme for BBC2 and PM on Radio 4 followed. In 1994 Valerie was presented with an OBE in 1994 for services to broadcasting. She was seen on BBC Television for much of 2009 fronting a campaign of announcements to promote the BBC’s iPlayer. 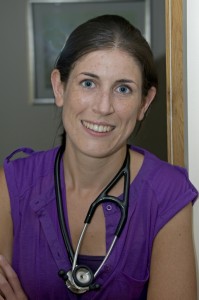 Dr Amanda Kilsby
Amanda studied medicine at Emmanuel College, Cambridge. She is a Registrar in Geriatric Medicine at the Royal Victoria Infirmary, Newcastle-upon-Tyne. 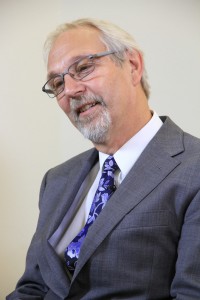 Professor Steve Taylor
An optometrist, Professor Taylor is one of the clinical advisers to the Optical Confederation. 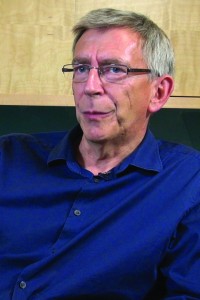 Sgt Rob Heard
Rob is a member of the Hampshire Police Road Death Investigation Team. He was heavily involved in the aftermath of the collision in March 2011, in which Neil Colquhoun was killed by 89-year-old Turner Waddell, a retired GP who drove his Volvo for at least a mile in the wrong direction of a dual carriageway. 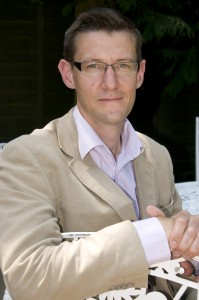 David Motton
David is a highly experienced motoring journalist. For some years he was editor of What Car? magazine before going freelance in 2008. He is now part of the team at Good Motoring, GEM Motoring Assist’s quarterly magazine, where he has the role of road test editor. 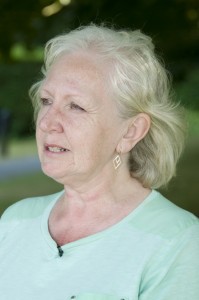 Patricia Colquhoun
Pat is the mother of Neil Colquhoun. Since Neil’s death, Pat has campaigned for greater awareness of the risks faced – and posed – by senior drivers. “Though I acknowledge that there are many safe elderly drivers on our roads there are some who are not, and families are sometimes too afraid to confront their elderly relatives as to their failing abilities,” she said after Neil’s death. 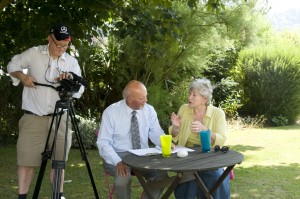 Still Safe to Drive was written and produced by James Luckhurst with additional research by Freya Berry.
The videos were shot in July 2013 by a team headed by Peter Baker.
Stills photographs by Richard Sowersby, John Eccles and Jamain Gordon. 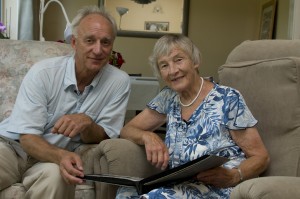 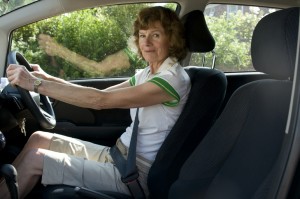